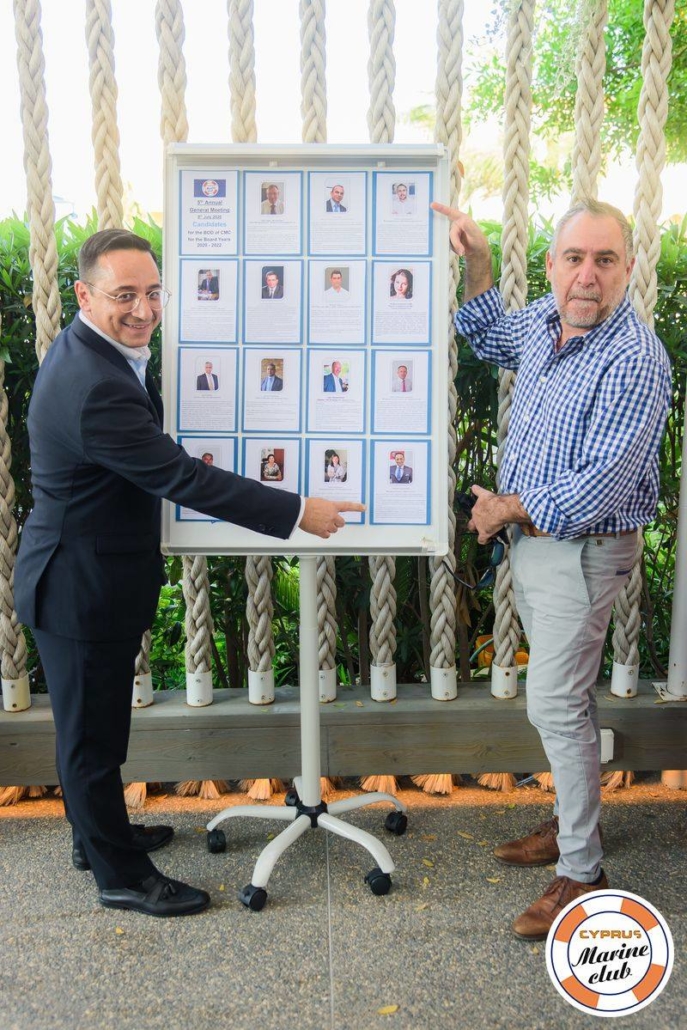 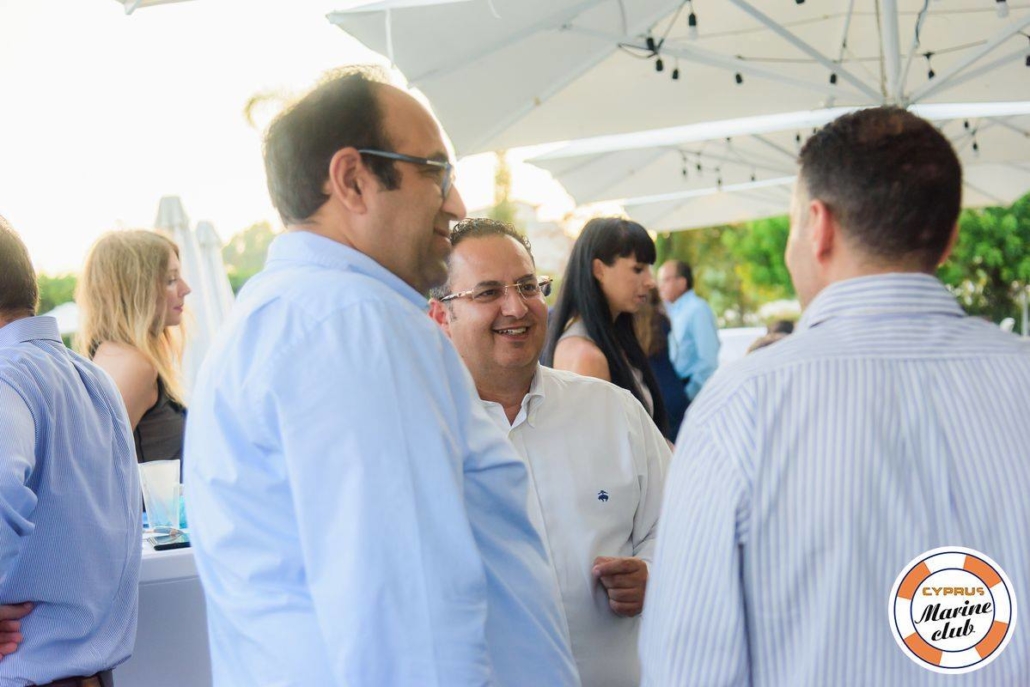 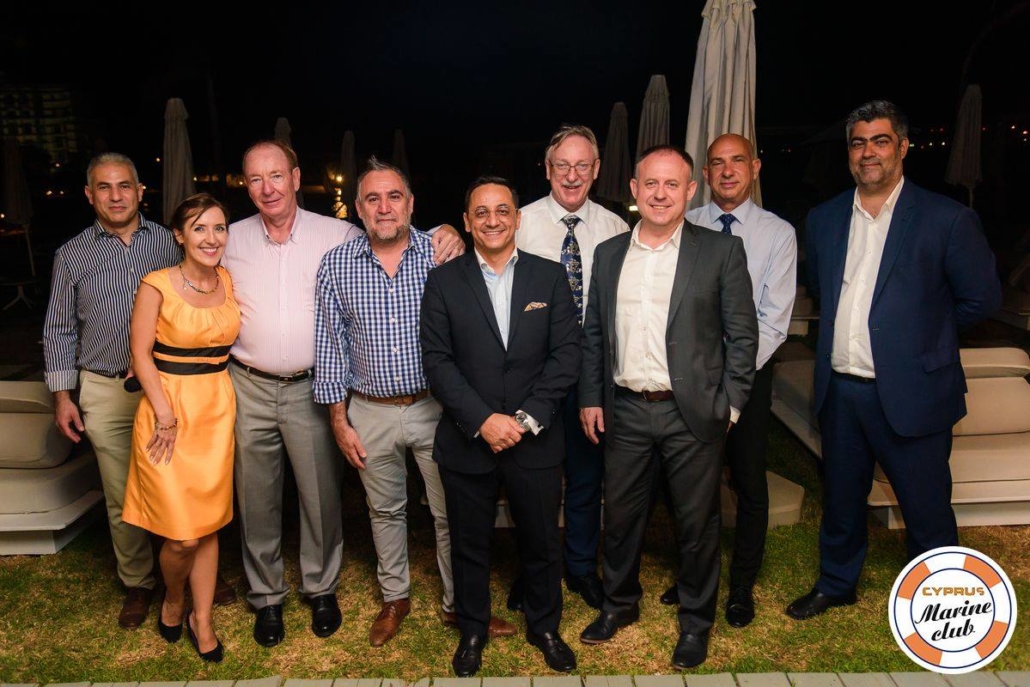 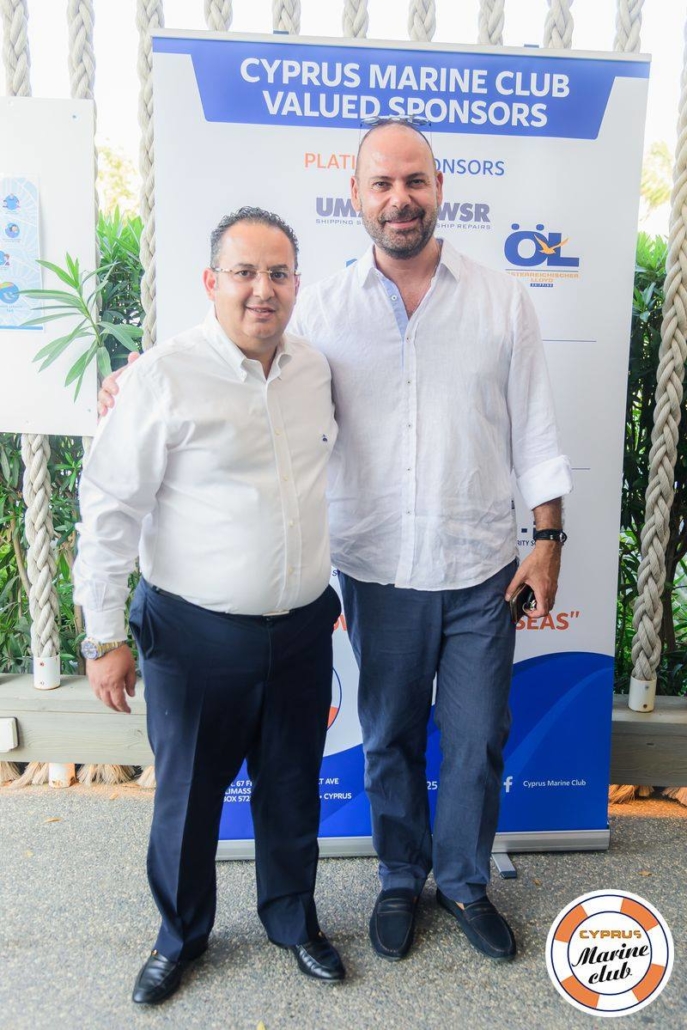 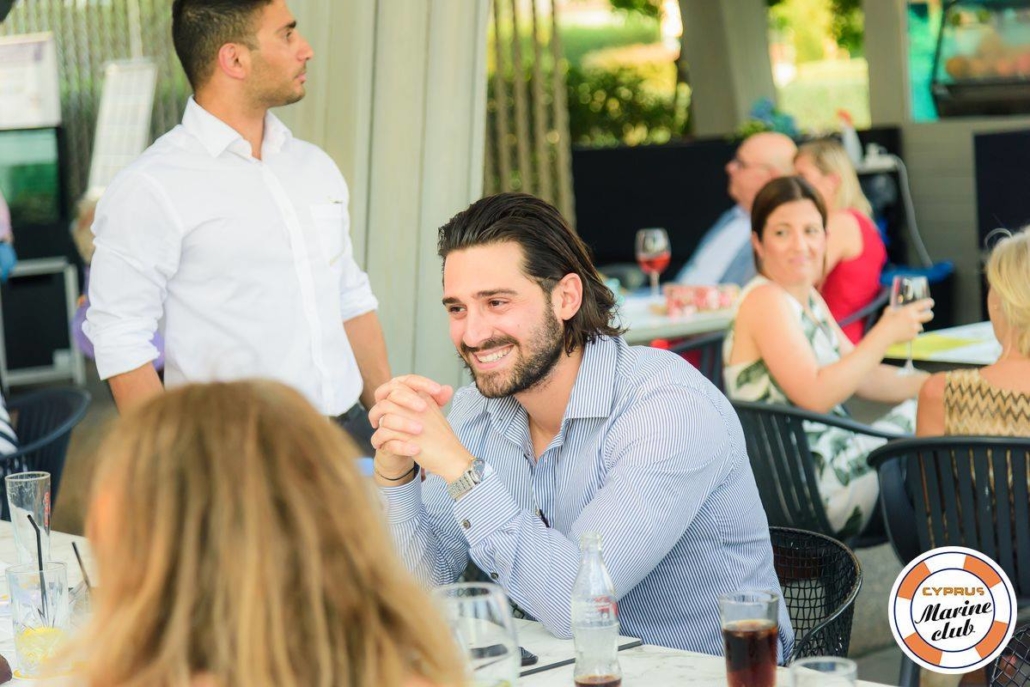 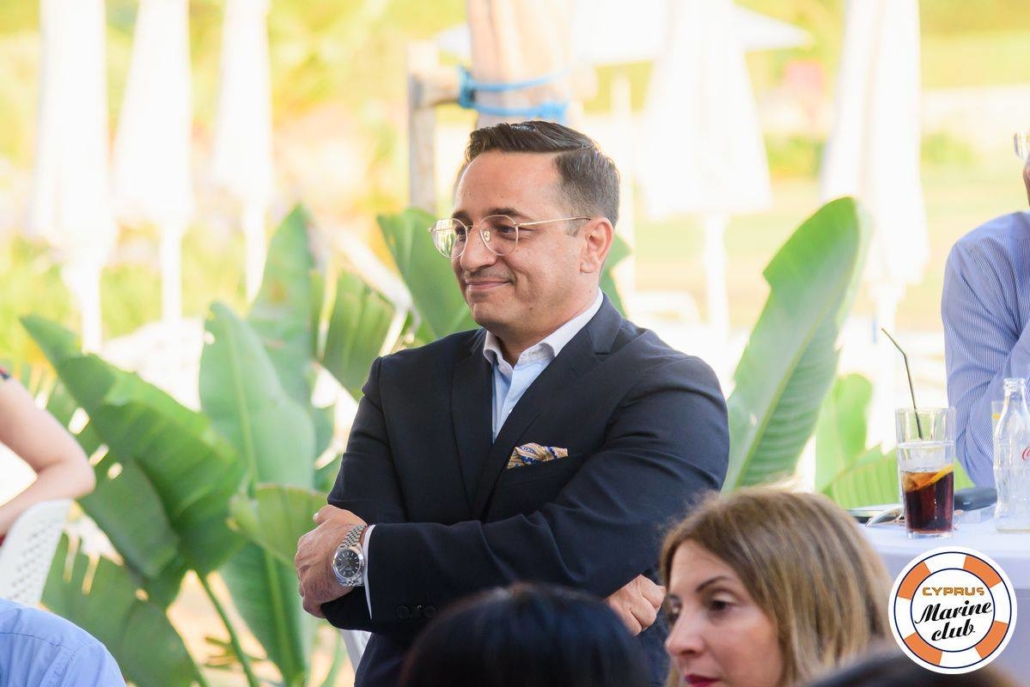 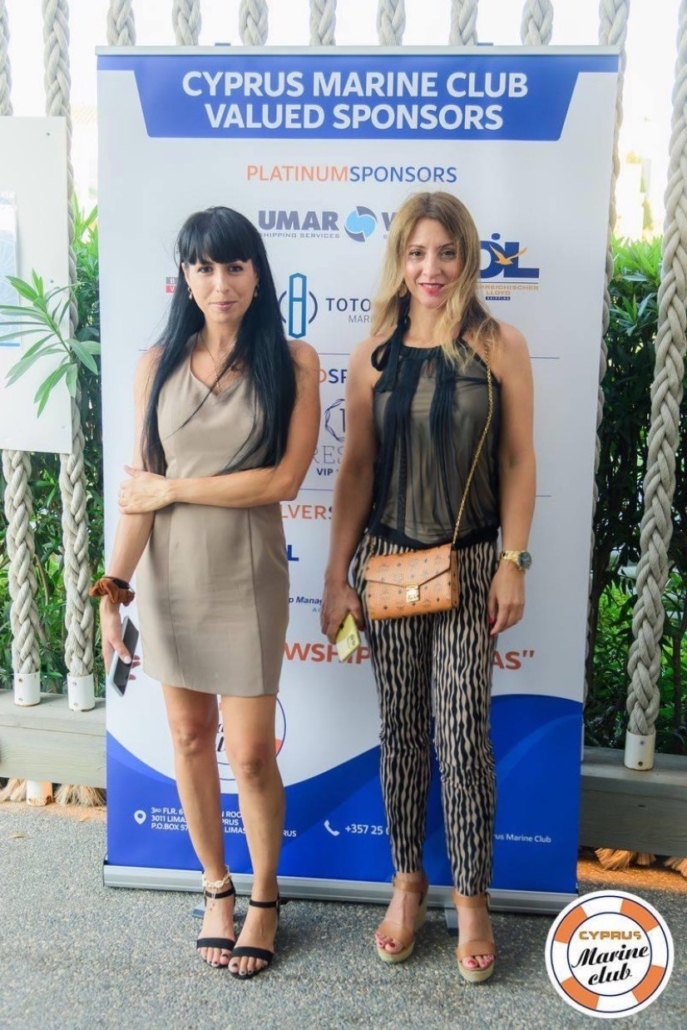 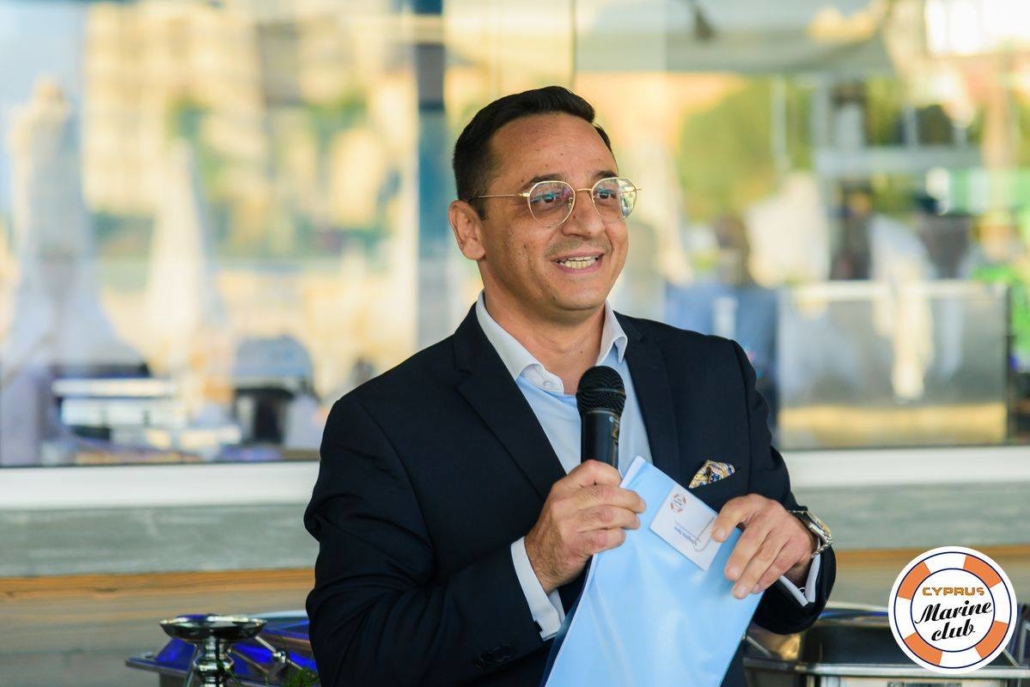 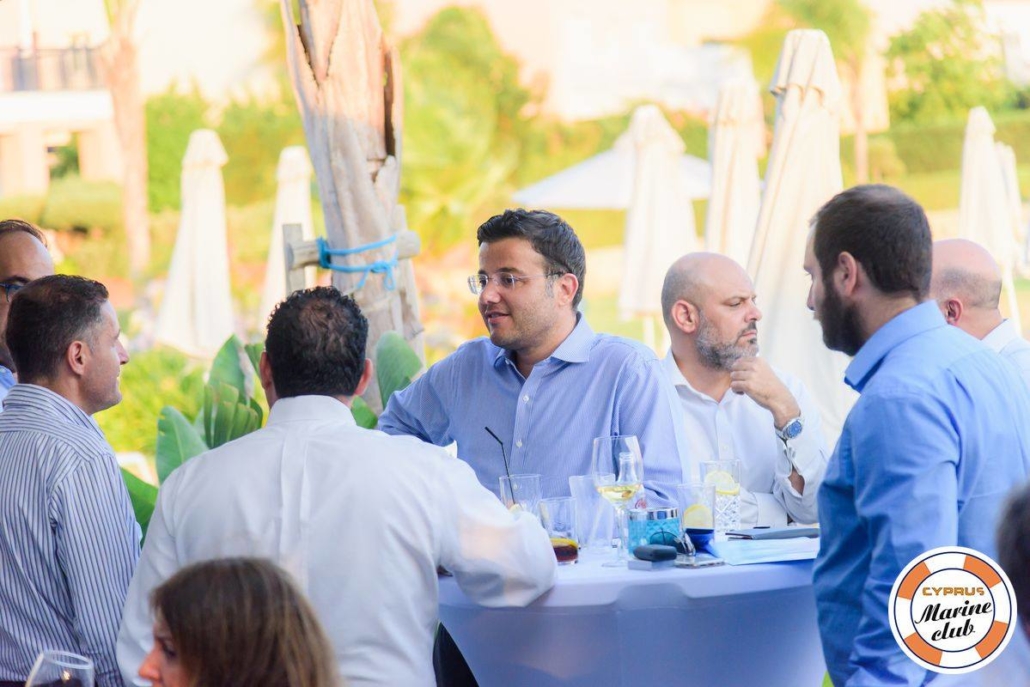 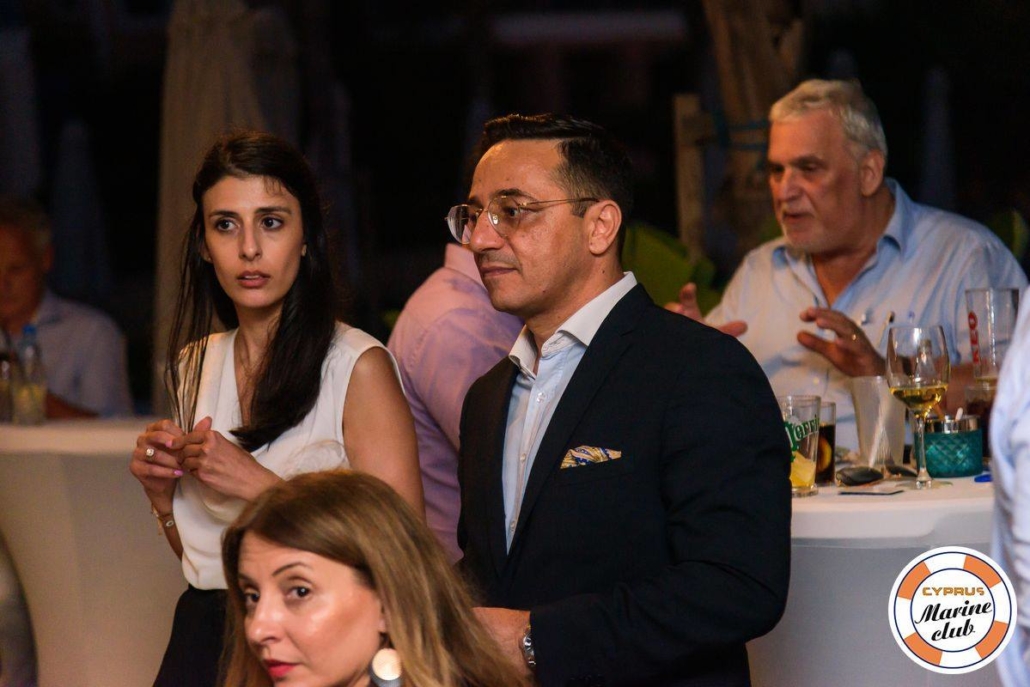 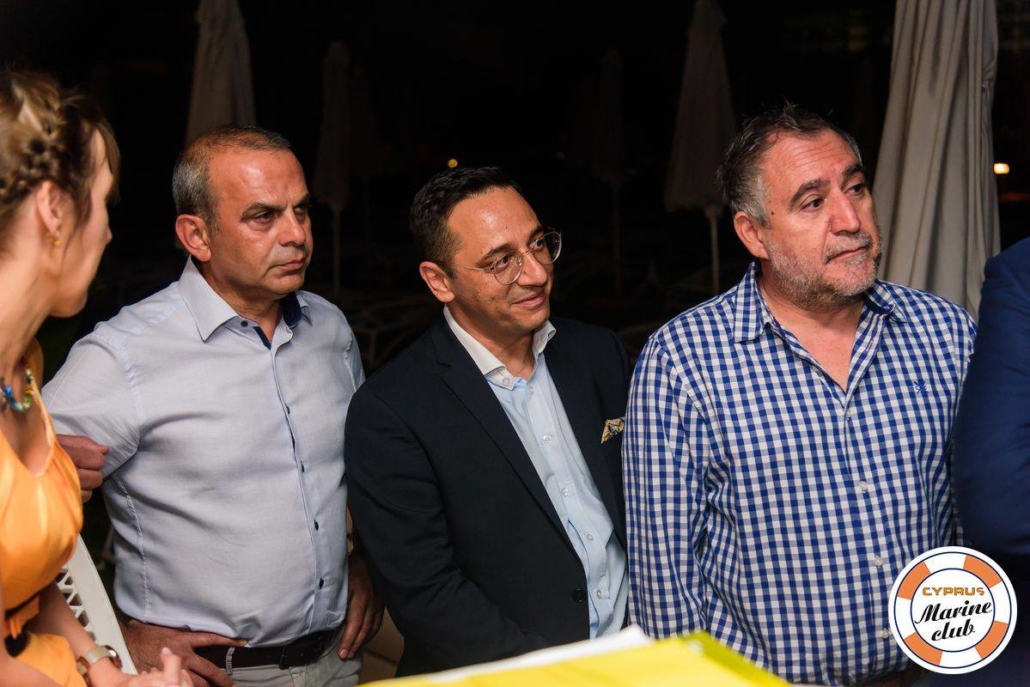 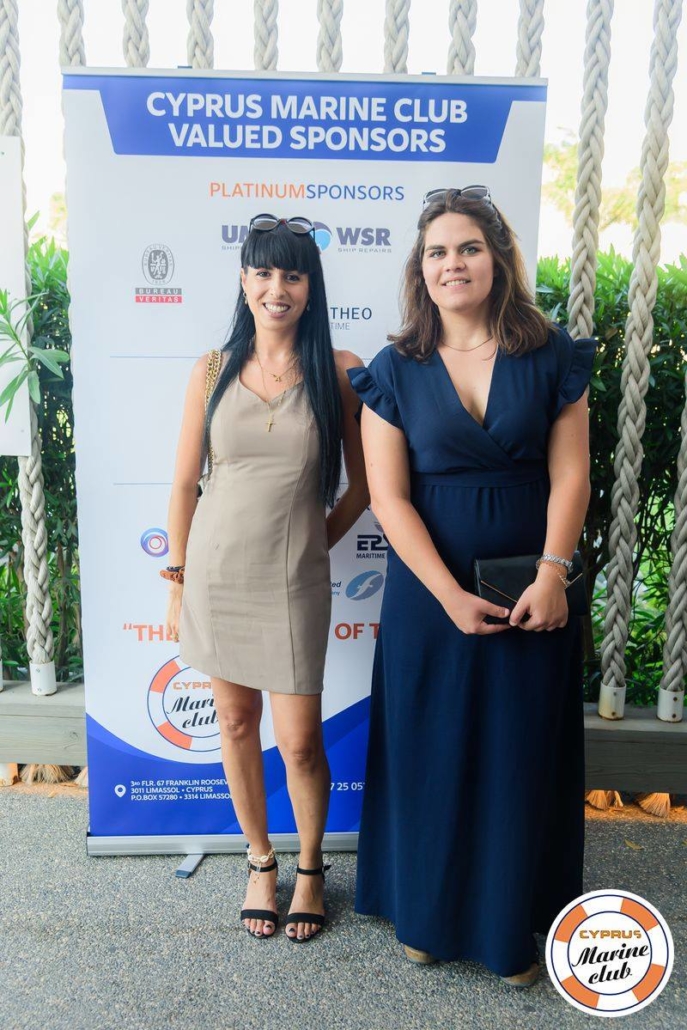 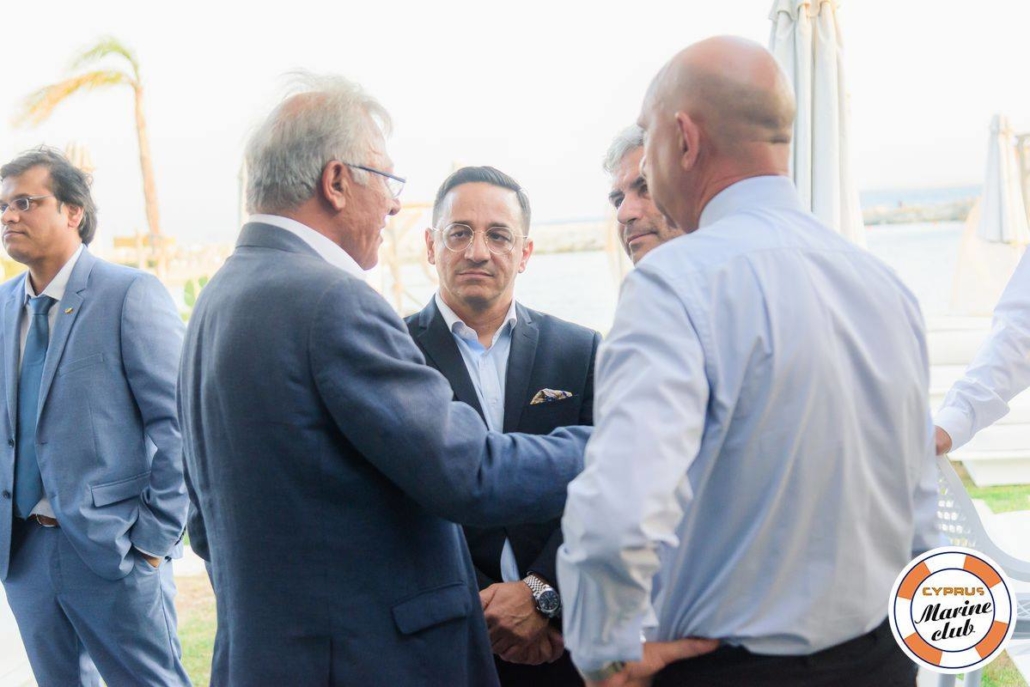 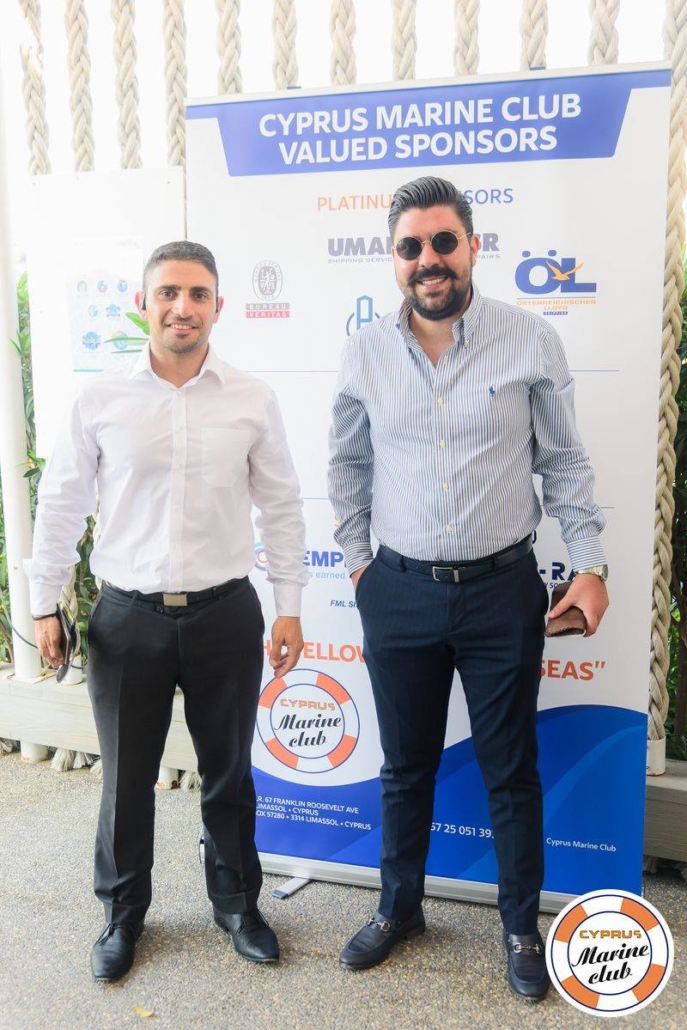 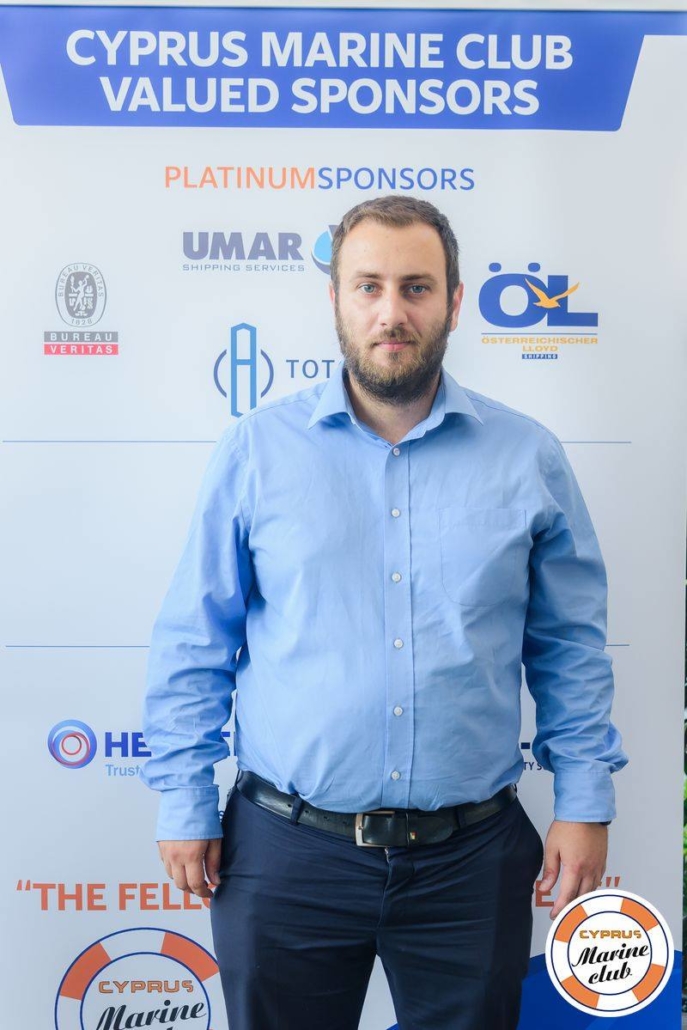 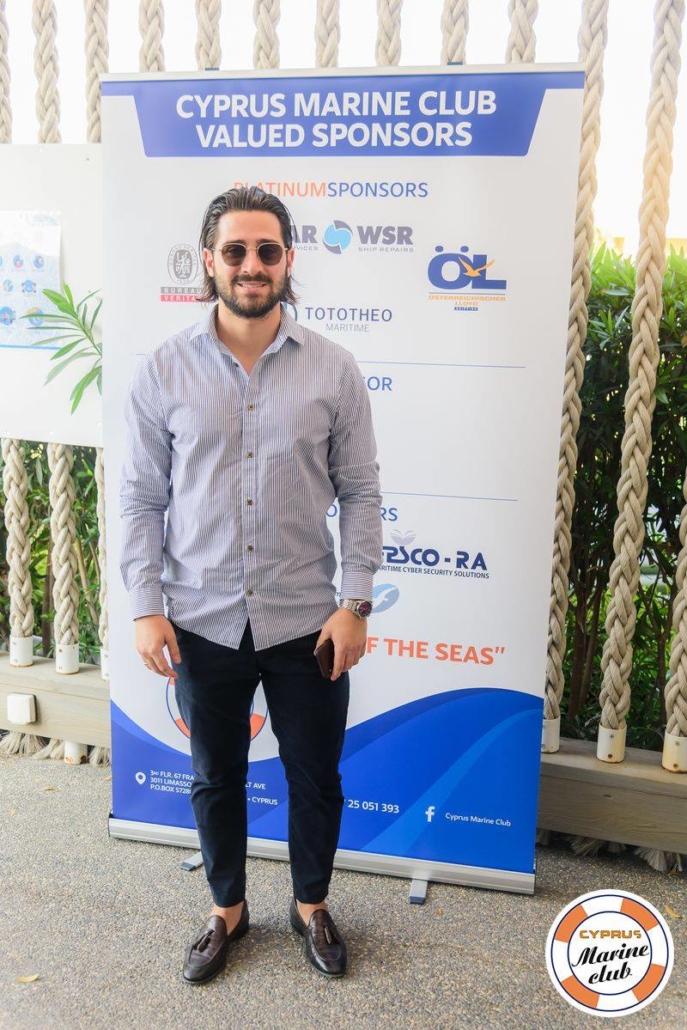 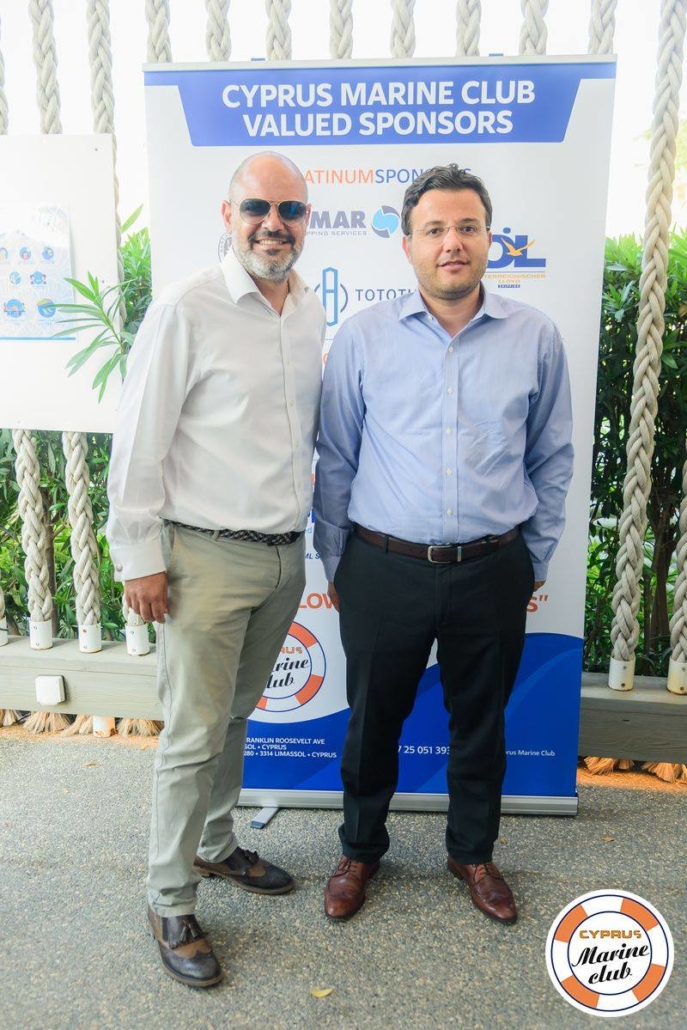 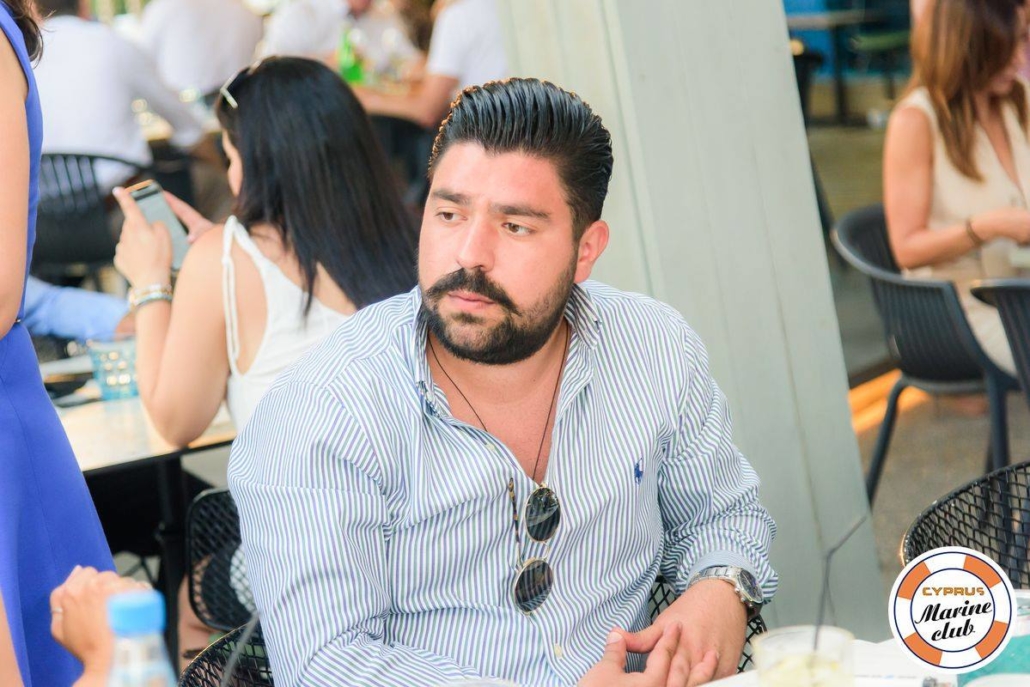 Given the 5th Annual General Meeting & the Election Board of Directors, on the 9th of July 2020, we congratulate our CEO, Mr. Thrasos Tsangarides for his appointment as a Vice President of the Cyprus Marine Club , BOD.

Capt. Koch reported that the Club counts now 126 Members and the number has more than tripled since he took over the presidency of CMC. Following President’s speech addresses were delivered by the Club’s  valued Platinum  Sponsor: Totootheo Maritime represented by Andreas Chrysostomou/ UMAR WSR- represented by Mr. Thrasos Tsangarides/ FML Shipmanagement – by Mr. S. Kapoor and EPSCO by Mr. Andreas Ioannou.

Great closure of the AGM was announcement of  New Board of Directors for 2020- 2022:

The 5th Annual General Meeting was a great gathering, that started with a beautiful cocktail reception in a splendid environment near the sea, opened to VIP guests and members of the Club, that ended close to midnight.

Finally, we’d like to congratulate all members of the Board of Directors elected!

This site uses cookies. By continuing to browse the site, you are agreeing to our use of cookies.

We may request cookies to be set on your device. We use cookies to let us know when you visit our websites, how you interact with us, to enrich your user experience, and to customize your relationship with our website.

Click on the different category headings to find out more. You can also change some of your preferences. Note that blocking some types of cookies may impact your experience on our websites and the services we are able to offer.

These cookies are strictly necessary to provide you with services available through our website and to use some of its features.

Because these cookies are strictly necessary to deliver the website, refusing them will have impact how our site functions. You always can block or delete cookies by changing your browser settings and force blocking all cookies on this website. But this will always prompt you to accept/refuse cookies when revisiting our site.

We fully respect if you want to refuse cookies but to avoid asking you again and again kindly allow us to store a cookie for that. You are free to opt out any time or opt in for other cookies to get a better experience. If you refuse cookies we will remove all set cookies in our domain.

We provide you with a list of stored cookies on your computer in our domain so you can check what we stored. Due to security reasons we are not able to show or modify cookies from other domains. You can check these in your browser security settings.

These cookies collect information that is used either in aggregate form to help us understand how our website is being used or how effective our marketing campaigns are, or to help us customize our website and application for you in order to enhance your experience.

If you do not want that we track your visit to our site you can disable tracking in your browser here:

We also use different external services like Google Webfonts, Google Maps, and external Video providers. Since these providers may collect personal data like your IP address we allow you to block them here. Please be aware that this might heavily reduce the functionality and appearance of our site. Changes will take effect once you reload the page.

The following cookies are also needed - You can choose if you want to allow them: